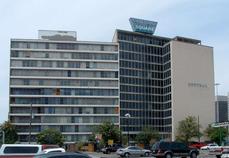 Back in May 2008, Michael Grega and Joe Donalson were driving through downtown Houston late one rainy Friday evening.  As they made their way toward Pacifica radio station 90.1 KPFT (where they were both volunteers, they couldn't help but notice all the poorly dressed, seemingly lost individuals wandering the streets.  More could be seen sleeping under the Pierce elevated freeway.  At the same time, Mike and Joe took note of several abandoned high rise buildings, empty and derelict except for the few homeless individuals who had managed to get past boarded up windows in their search for shelter from the weather.  The conversation turned into a discussion about all the abandoned homes and buildings plaguing our city.  It was just plain wrong to let these properties sit empty and going to waste, when so many people needed shelter. 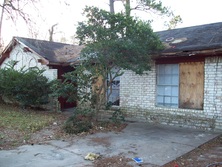 Wanting to do more, Mike established a nonprofit outreach called United Standing Americans to increase public awareness about how big banks and greed were responsible for the recession and all the foreclosures taking place around the country.  After a bit of searching for just the right place, Mike and Joe found a home in northeast Houston -- a foreclosure where Wells Fargo Bank evicted a hardworking family, then let the property sit empty, deteriorate, and go to ruin.  With a leaky rotten roof, root-clogged pipes, and all of the wiring removed by copper scavengers, the place was in bad shape.  So bad, in fact, it was awaiting demolition by the city as a dangerous structure. 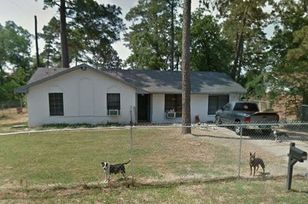 Using donated materials and the labor of volunteers from a TDCJ transitional center, the "Crack House" (as it was then known to neighbors and police officers) was slowly renovated back into a habitable residence. Eventually, renovations were complete.  Since its opening in 2009, the home -- known as Residence One -- has provided low and/or no-cost  housing for at least thirty individuals.  For many, having a roof over their head as well as support and guidance, was the key to getting them away from a life of homelessness, substance abuse, and crime.  In other words, it became a place for folks to begin anew.  Hence, the house was named "New Beginnings."  It was such a success that the ministry received a commendation from the Mayor of Houston.
Although Mike and Joe's path soon parted when Mike moved to Idaho to start a ministry up there, Joe continued to build upon the "New Beginnings" vision.  With the help of a growing crew of volunteers, more houses were saved from the city's demolition crews and put to use housing needy individuals.  Some remain open, while others have been sold or transferred to either resolve outstanding liens or to obtain funding for other projects.
In 2012, the ministry was given the old Miracle Christian Fellowship Church building in southwest Houston.  It had been severely damaged by a 2008 hurricane -- roof peeled back, flood damage, extensive mold -- and sat empty for years.  The property was renamed New Beginnings Fellowship Church, renovated, and has since become the ministry headquarters.  Not only does it provide space for religious services and AA meetings, it also offers offices for ministry staff and living quarters for up to ten needy individuals seeking to begin their life anew.  The property, along with its caring staff, has had such success with helping individuals get their lives together, that the State of Texas has granted approval for the ministry to house former inmates and assist them in their effort to reintegrate back into society. 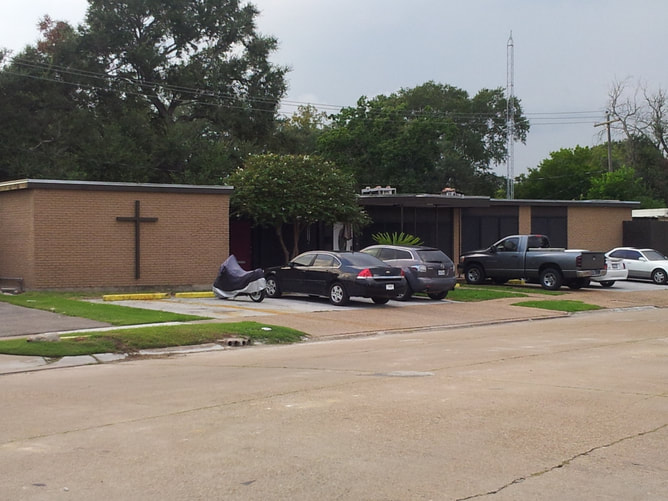